I didn’t like to compare people and probably will never be good at it, however, there’s a significant changes in the “monarchy today” compared to “monarchy of yesterday” that we need to discuss to predict “the monarchy of tomorrow”. Having spent several days listening to the couple’s love story, some conclusions appeared in my mind. Monarchy of yesterday, let me say, compared to what it is today, is so rigid and did not represents the century of our generation. William is a true best friend for his wedded wife, Catherine Middleton. It could be seen by the way they talk very often with each other and did not seem awkward when appearing together in public. Shockingly, they have lived together before they even get married. Catherine Middleton was not married at a young age like what Diana did. Their love is unbelievably sincere, especially when comparing their affection with Charles and Diana’s, with their failed marriage. If you saw the wedding, you will remember that magical dress. A dress designed by Sarah Burton that represents the old and the new. In Diana’s time, the first public kiss was happened and they were only done it once. William and Kate, even if their kiss was short, done it twice in public, respecting so many people that have come to see them that day from all over the world. Kate’s style that day was so natural and even if she still wears a tiara, it was so simple and almost invisible. Choosing whose the British monarch will call “a commoner”, is a right step for Wills and the stepping stone of the new and modern monarchy we have seen today. I personally can’t wait to see William as the King and totally change everything rigid and bad about the monarch. I imagine “monarchy of tomorrow” being totally rebellious and changing all the rigid opinions about what monarchy should be like. 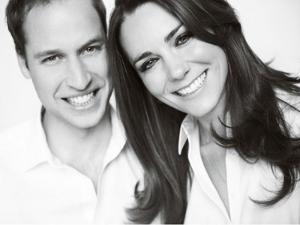 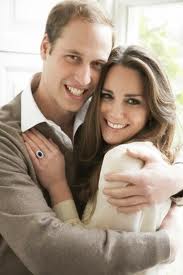 A woman named Nadira Irdiana who is currently living in Jakarta, Indonesia. She is a self-proclaimed liberalist and feminist. Most of the time, you will find her constantly thinking for solutions to world problems. However, if she can describe her own self in one word, it will be a ‘dreamer’. While she really want to contribute for international development sector, she also secretly dream to be a film director or a scriptwriter.